What is Sea Defense & Coastal Protection ?

Sea defense & Coastal Protection is a wall built along the edge of the coastline to protect the land.

In the short term, beaches experience erosion in seasons when storms are more frequent. This is especially, during an extreme weather event such as a tropical cyclone. The accretion of sand is a slower process than erosion. It tends to happen in seasons when weather conditions are calmer. Over long time frames rising sea levels leads to phases of erosion whereas falling sea levels are associated with long term phases of accretion. Human activity also has a big influence on rates of erosion. Urbanization and tourism development near the coast puts a lot of pressure on beaches and dunes.

There are many examples of erosion taking place where buildings have been built on or near the beach. Human activities such as mining, the development of marinas and dredging sand for canal developments all result in sediment being removed from the sea. All these activities interfere with natural processes such as longshore drift.

Human efforts to deal with coastal erosion include a range of options that have had varying degrees of success and many drawbacks.
Beach Renourishment: it is the artifical placement of sand on the beach. Natural processes then spread the new sand along the beach. The problem with this solution is the removal of sand from another beach may have environmental impacts for the beach the sand was sourced from.

Groynes: another way of preventing loss of sand from a beach is to construct Groynes These are structures built usually extending from the shore out to sea that are designed to catch the sand that is transported by longshore drift. Groynes can be built from materials such as wood, steel, concrete, rubble or sandbags.

Sea Wall: it is a structure built to prevent the erosion of dunes and protect buildings. This is where waves hitting the wall are reflected. The backwash reflected from the wall drags away sand from the beach. The base of the sea wall is eroded over time.

Alternatively some councils place large rocks in gabion baskets on the beach to try and protect it. Some councils may choose to construct an offshore breakwater. This is a structure parallel to the shore and placed in the water at a depth of about 10 metres. By doing this waves will break in the deeper water reducing wave energy and erosion at the beach, given the failure of sea walls and other hard structures new approaches. One of these is a managed retreat from the coastline. A council may buy coastal properties and remove any buildings threatened by erosion. This makes it easier to manage as it allows coastal processes to continue. 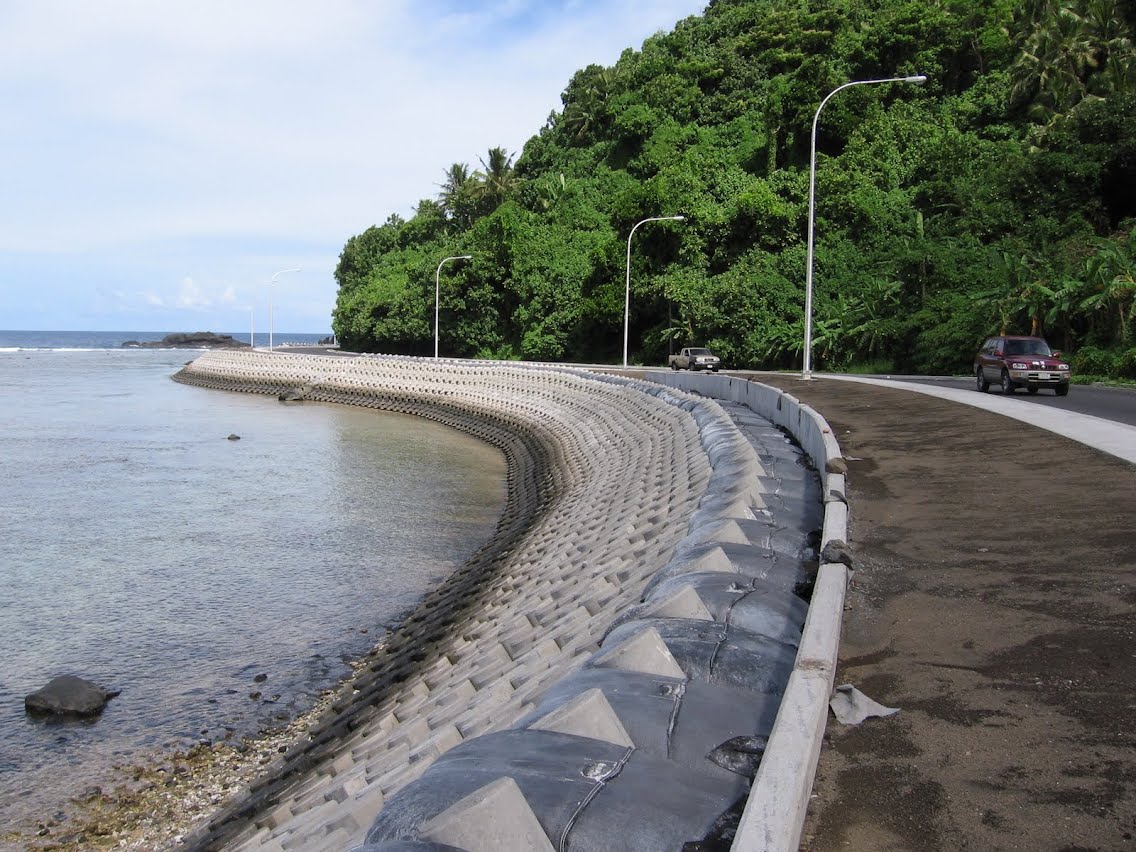 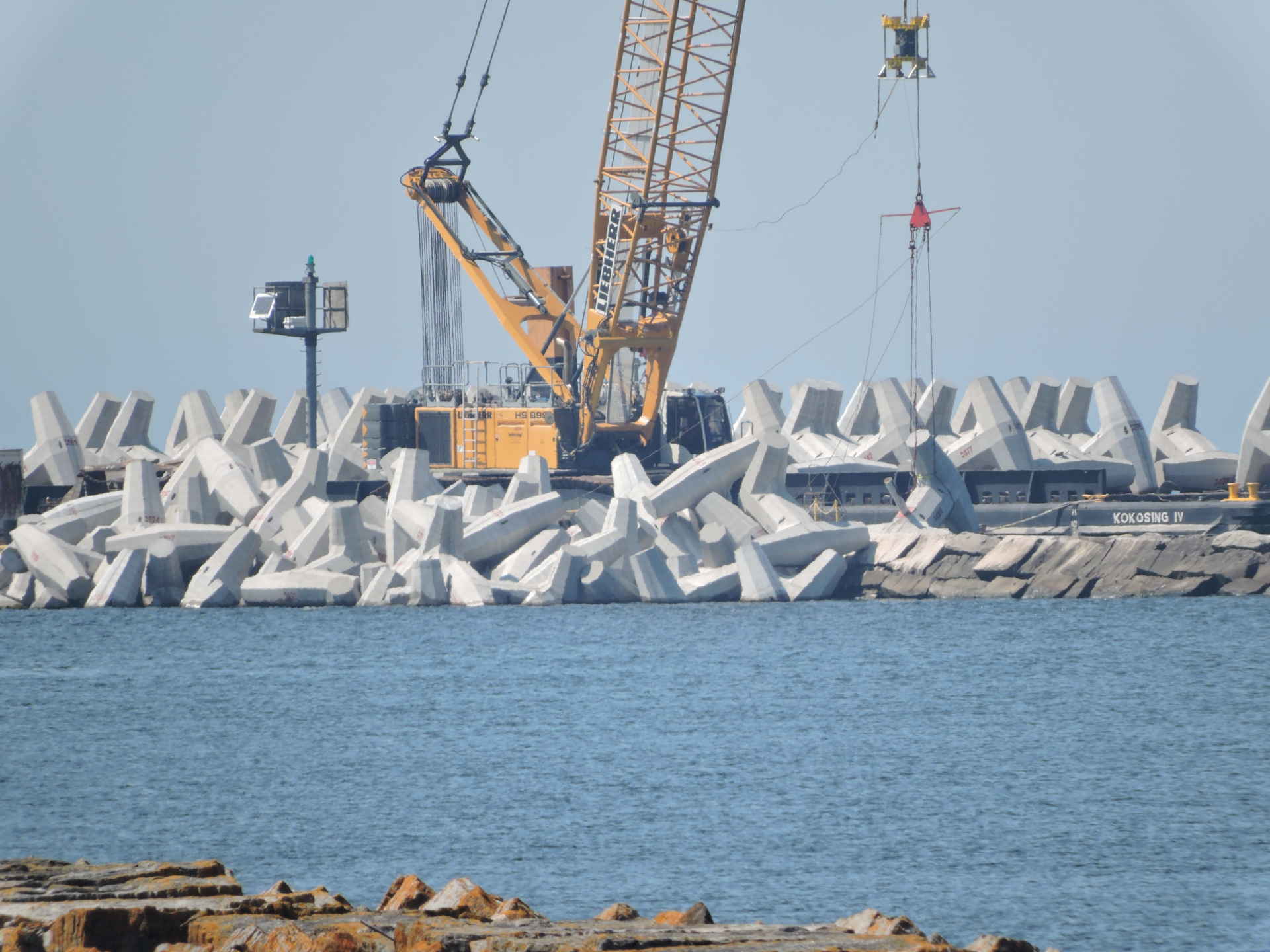 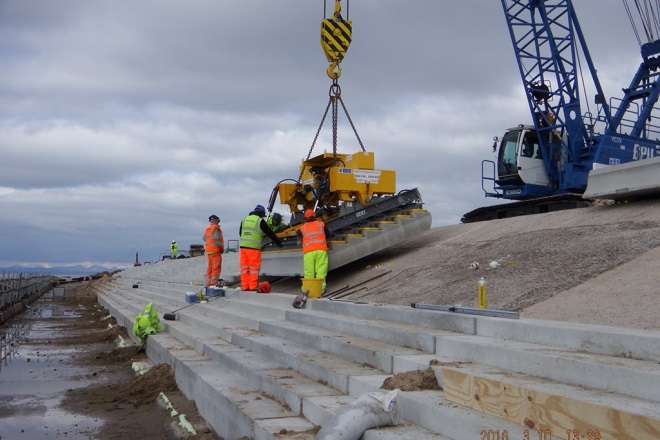 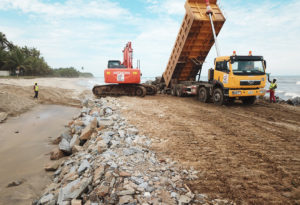 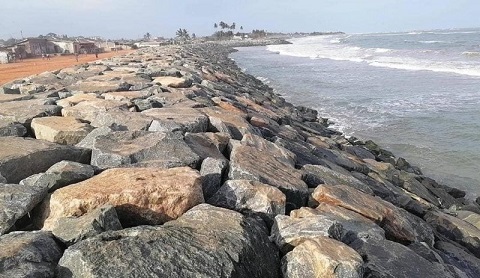 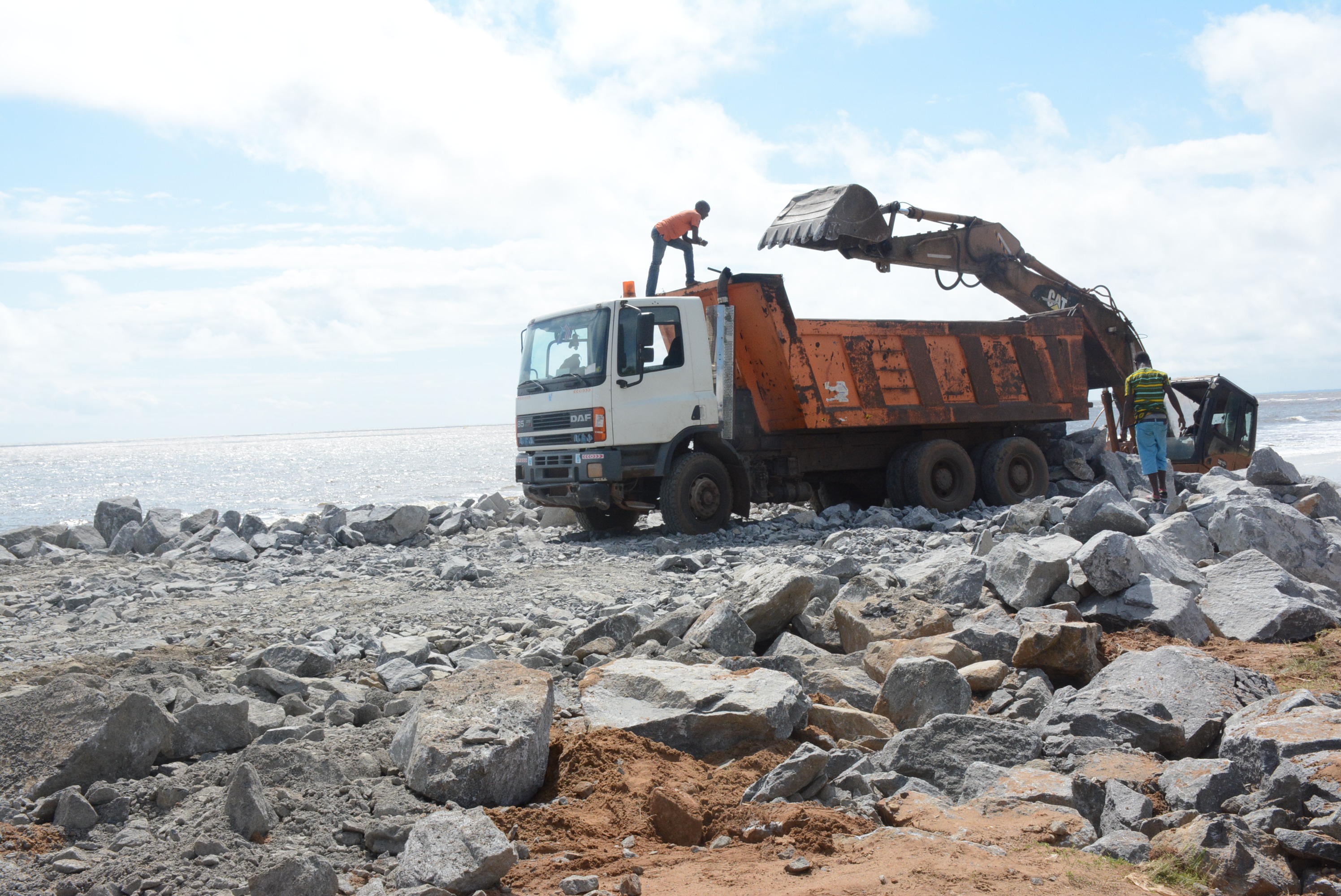